What are the factors that affect the price of lithium batteries

One is that the choice of cells in different data systems affects the overall price of lithium batteries. According to the anode material of lithium-ion batteries is different, there will be a lithium manganese acid (3.6 V), cobalt acid lithium (3.7 3.8 V/V), nickel cobalt manganese acid lithium (commonly known as the three yuan, 3.6 V), (3.2 V), lithium iron phosphate lithium titanate (2.3 V / 2.4 V), and other information system of batteries, the batteries of different information system, the voltage platform, safety coefficient, circulation use frequency, the energy density ratio, temperature, etc. 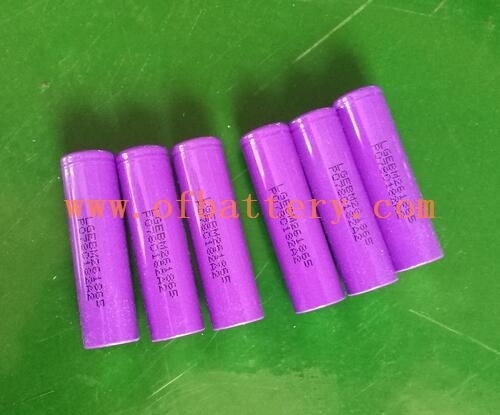 2 it is the price of different brands of batteries will also vary widely, the total price gradient can be divided into: special batteries (including temperature, super high temperature, super high rate, alien), Japanese (panasonic, sanyo, SONY), South Korea (samsung, LG), domestic (Chinese is divided into a line (lishen, bick, byd, ATL), two lines, and even can be assigned to the five lines, six lines), with the information system and different brands of batteries, the price difference will also is very large, and with the quality of the market evolution of each brand batteries (safe), consistency, safe sex basically is proportional to the price. 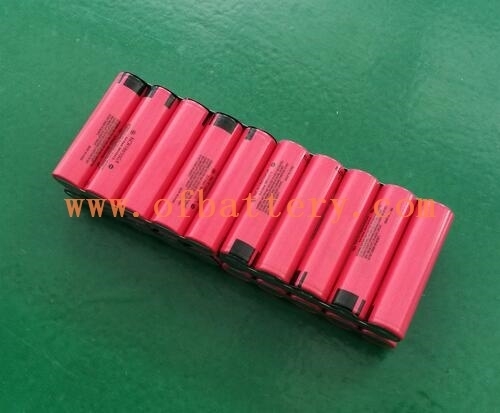 This new cathode material is a modified method of iron trifluoride (FeF3), which has the advantage of low price and higher capacity than the traditional cathode material. The data typically used for lithium-ion batteries is based on intercalation chemistry, but it transmits only a single electron, which then binds the cathode. But a compound like this FeF3 can carry a few electrons through the translational reverberation mechanism. 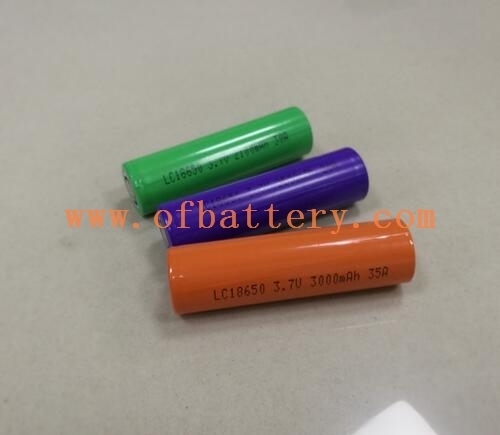 By adding cobalt and oxygen atoms to the FeF3 nanorod in chemical substitution, the scientists dealt with three complications of the compound during the reaction process of conversion, resulting in poor performance of the lithium ion battery, improving reaction speed and cycling life. Using oxygen and cobalt instead of cathode data prevents lithium from breaking chemical bonds and preserving the structure of the data.

When lithium ions are inserted into FeF3, the material is converted to iron and lithium fluoride, and the reaction is not completely reversible. But when cobalt and oxygen were substituted, the reaction became more reversible, effectively increasing the catalytic rate.

As a result, the team sent super-bright x-rays through the cathode data. By analyzing the scattering of light, the team was able to discover additional information about the structure of the data. Further analysis showed that the team's chemical substitution promoted electrochemical reversibility. 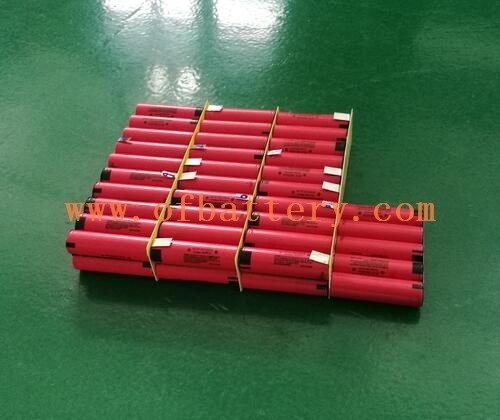 The researchers also studied the reverberation mechanism for decoding the atomic standard, which indicates that chemical substitution transforms the reverberation into a highly reversible state by reducing the particle size of iron and stabilizing the salt phase of the rock. This research strategy can be applied to other high energy conversion data and improve other types of batteries.

Last article：Factors affecting the use of lithium batteries

Next article：The 18650 lithium battery is amazing 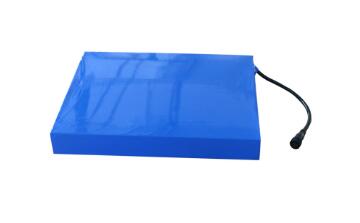 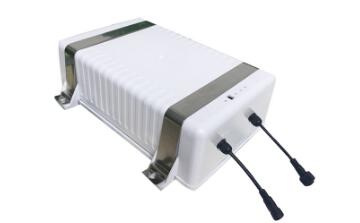 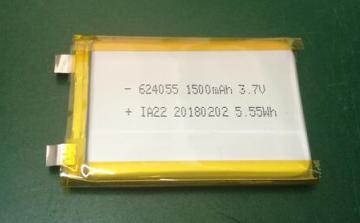