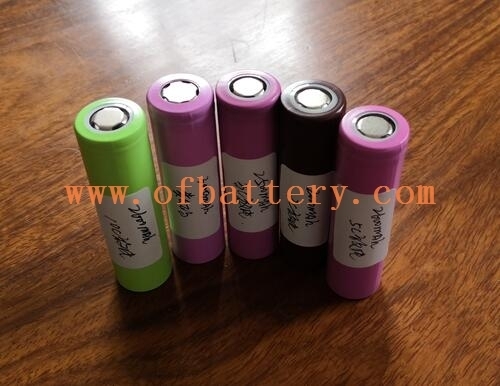 Square cell: it is composed of 6 digits. The first 2 digits indicate the thickness of the cell, the middle two the width and the back two the height. For example, 1665120,16 means width 16mm, width 65mm, height 120mm; 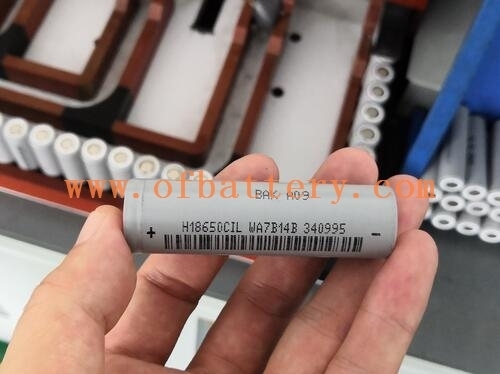 Note: name only the most important one.

Consisting of several digits in the unit mAh; For example: 2200 mAh; 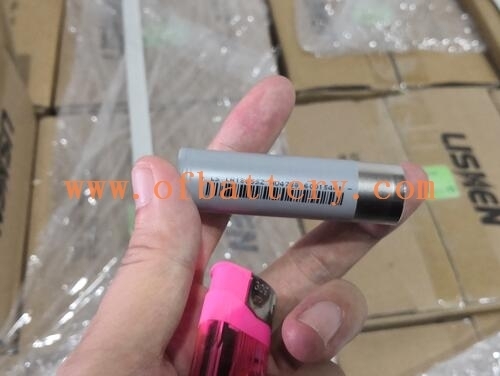 Examples of the naming of iron lithium battery in shenzhen battery net are as follows:

From the above, it can be seen that the naming rules of 18650 lithium battery manufacturer are easy to understand, simple and clear. If you see the information of an 18650 model, normal people can know its battery capacity, battery type and battery material, which may be its unique feature.