Advanced lithium batteries have those cost advantages in the manufacturing process

Researchers at the Massachusetts Institute of Technology, in collaboration with a derivative company called 24M, have announced an advanced process for making lithium-ion batteries that will not only reduce production costs significantly, but also improve battery performance and make them easier to recycle.

The existing lithium-ion battery production method is still created 20 years ago, the power is low, and the process is cumbersome. Yet-Ming Chiang, a professor of ceramics at MIT, co-founder of 24M, and former founder of A123 Battery, and his colleagues proposed the concept of "flow battery" five years ago. A suspension of fine particles acts as an electrode and is pumped through the battery. 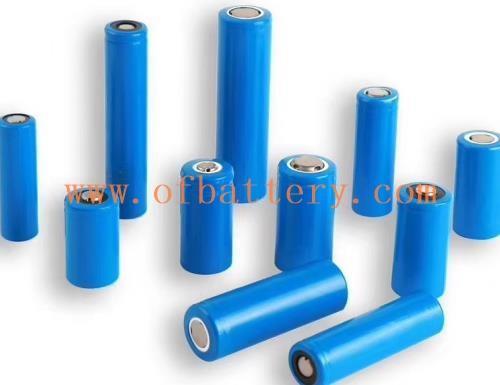 To this end, Jiang Yeming's team improved the design, the new version is called "semi-solid battery": the electrode data is inactive, is a semi-solid colloidal suspension.

According to the physicist organization network, unlike the standard process, it is necessary to add a liquid coating to the substrate data, and then wait for the data to dry before starting the next process. The new method keeps the electrode data in a liquid state and does not need to be dried at all. The system uses less but thicker electrodes to reduce the amount of delamination and non-functional data used in conventional cell structures by 80%. 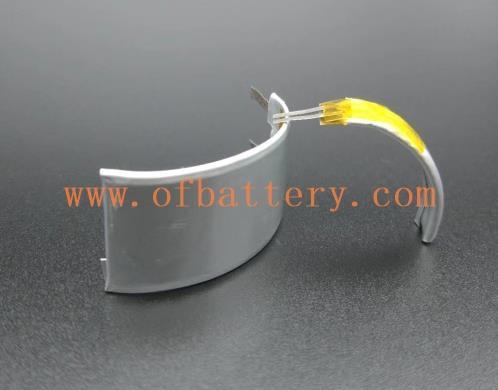 Jiang Yeming said that the new process has greatly simplified the production process, and the production cost can be reduced by half. The battery is flexible and more suitable, not only can be bent, folded, even if it is passed through the bullet will not be damaged. This approach can also expand production by share, and he estimates that by 2020, the cost per kWh of capacity will fall below $100.

At present, 24M has produced about 10,000 such batteries on the prototype production line, most of which are being tested by three industrial partners, including a Thai oil company and Japanese heavy equipment manufacturer IHI. The new process has obtained 8 patents and another 75 patents are being reviewed.

Ofbattery in the study analysis suggests that you can view our site maps more, so that you can find more relevant advanced lithium battery cost analysis.

Next article：Advantages and defects of lithium iron phosphate battery