The battery capital shares the history of lithium battery development：

Lithium battery starts with lithium, a metal element in the periodic table, which is the lightest of all metals, with a density as low as 0.534g/cm3. It's the smallest, with an atomic mass of 6.95. It is the most vivid, extremely easy with outside attack echo.

On January 27, 1818, as the mineral exploration amateur Jacob bei mining in uz (Jo ̈ ns Jakob Berzelius) under his personal diary recorded in his latest findings, and recorded the communication in the future. Give yourself a bit when the periodical change of old friends. In their communication, bei mining in uz use their newly discovered this metal "Lithion" naming, namely the Greek "stone", later evolved into "Lithium", namely "Lithium" today. 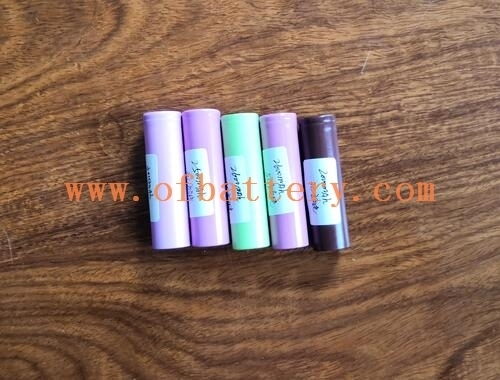 Even the largest things are subject to a long time of patience and loneliness before they glow and heat. Lithium, too, was shunned for nearly a century from 1818 to 1913 as a shiny, white, flammable metal.

Lithium is a very vivid alkaline element that reacts with water and oxygen, and with nitrogen at room temperature. Whether it was in water or kerosene, it would come up and burn, so much so that chemists would eventually have to force it into petroleum jelly or liquid paraffin wax.

Because lithium is much messier to preserve, use or process than other metals, it has long been unused. The fate of lithium seems destined to be sealed forever in laboratories and parchment.

When Europe is in just under the shadow of war, but in a quiet ocean, two of the United States chemical physics scientist Newton Gilbert Lewis (Gilbert Newton Lewis) and Frederick George Keith (Frederick George Keyes) in the discussion for the military supply more efficient energy storage devices, found that the electrochemical activity of lithium is surprisingly high. 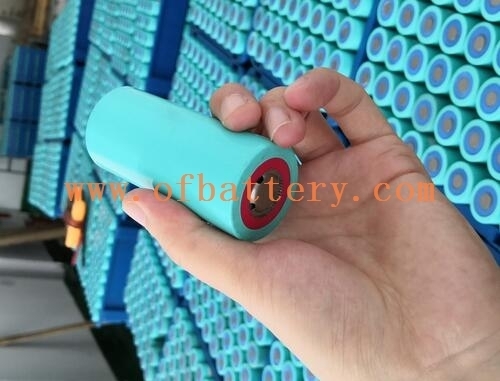 To this end, they planned a classic three-electrode experiment, accurately calculating the electrode potential of lithium, and boldly predicted that lithium was the electrode data with the lowest potential when the periodic table was not intact.

The conclusions of two leading scientists led to an industry enthusiasm for lithium for use in batteries that even the first world war could not thwart. Scientists' enthusiasm for lithium may have gone beyond today's fantasy, to the extent that a religious devotion pervaded the rigorous scientific community. 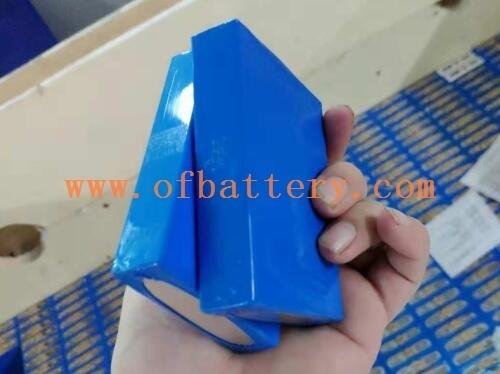 Because lithium is so graphic, there's almost nothing it doesn't respond to. So finding an electrolyte that could live harmoniously with lithium became a top priority.

But it was Harris who, in the ultimate choice between EC and PC, believed that the electrochemical behavior of the two was consistent, so he chose the PC with low melting point. It was this classic misdirection that delayed lithium-ion batteries for 20 years.

Next article：The safety function of lithium battery is explained like this!